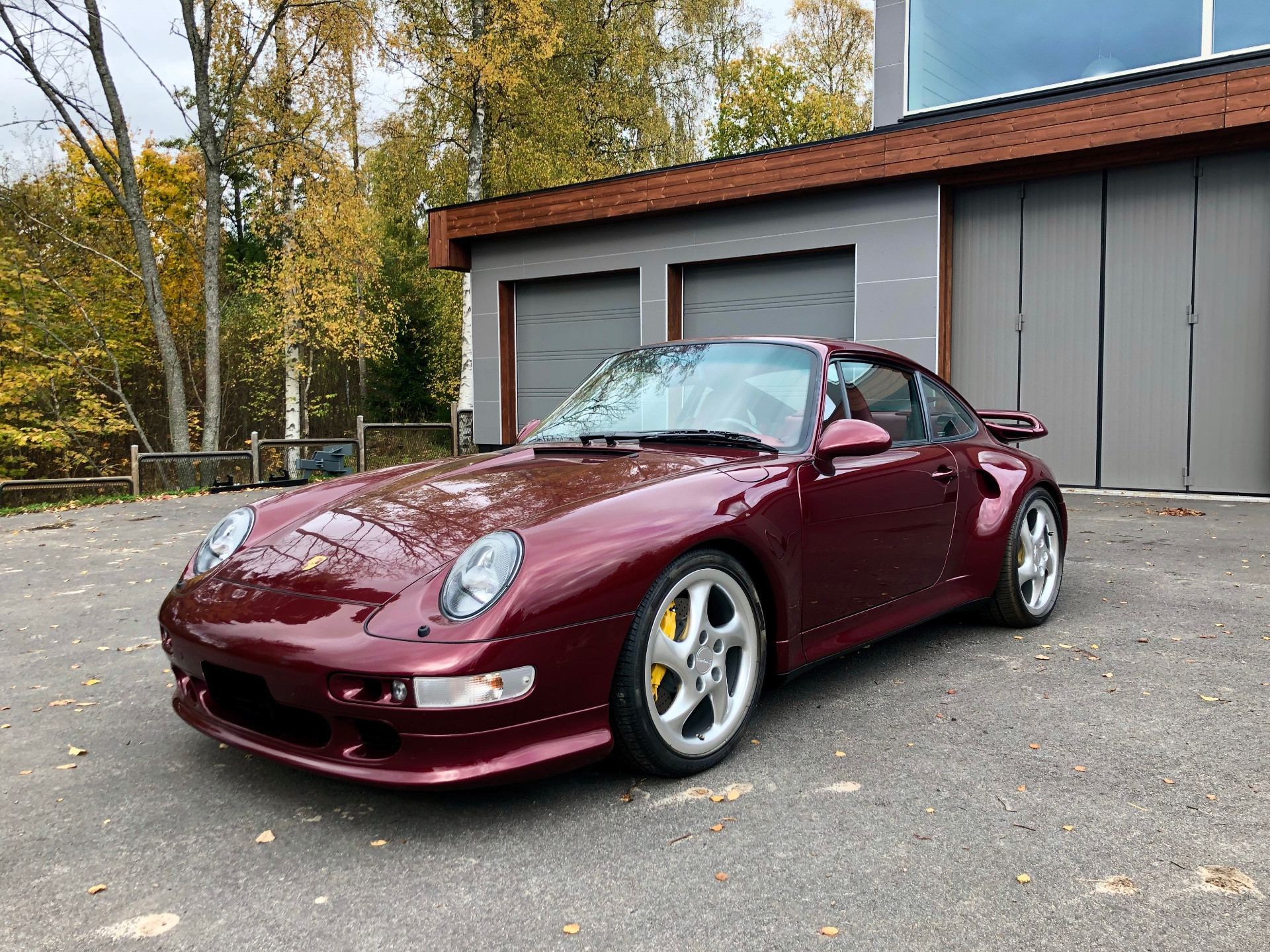 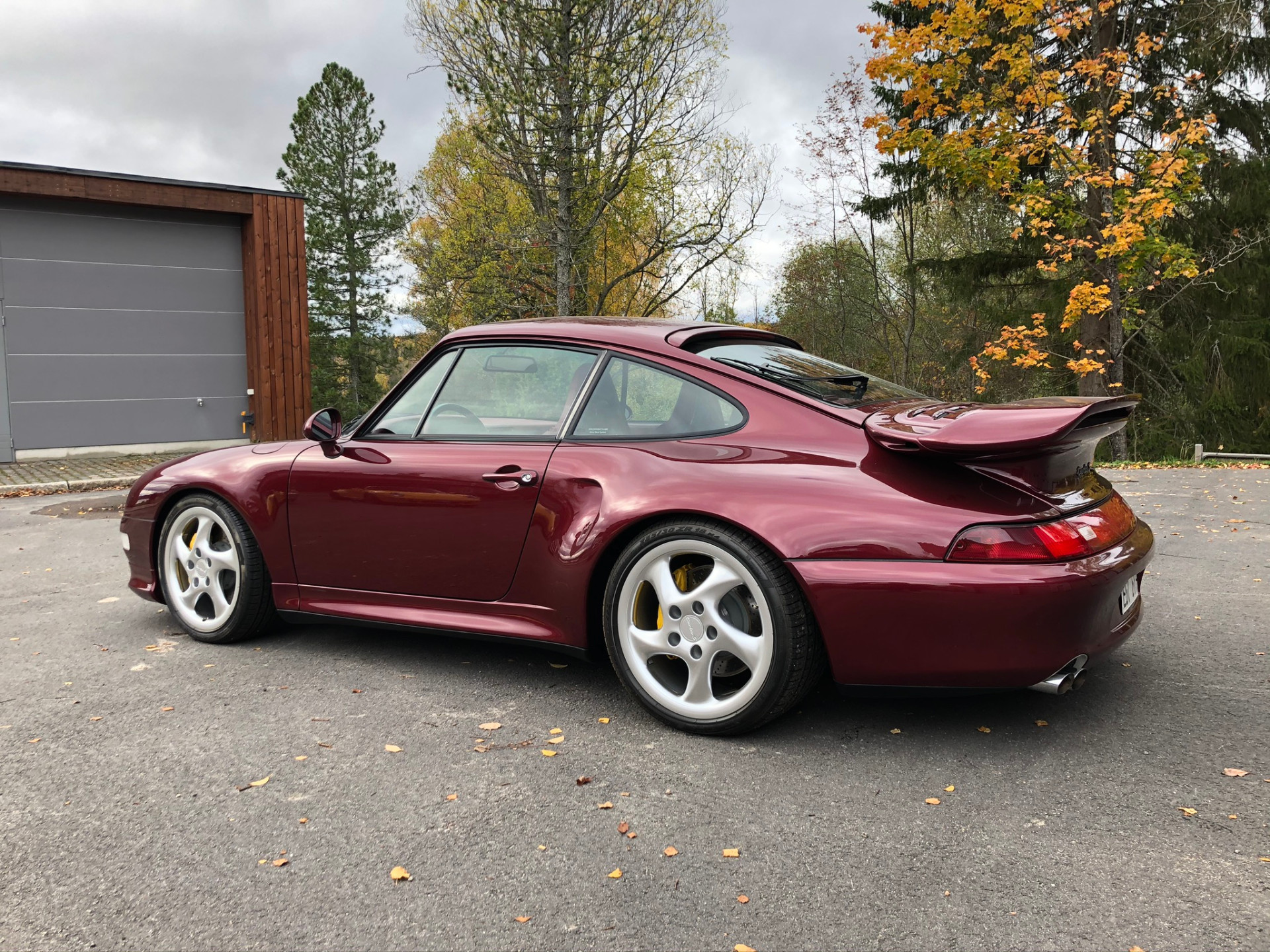 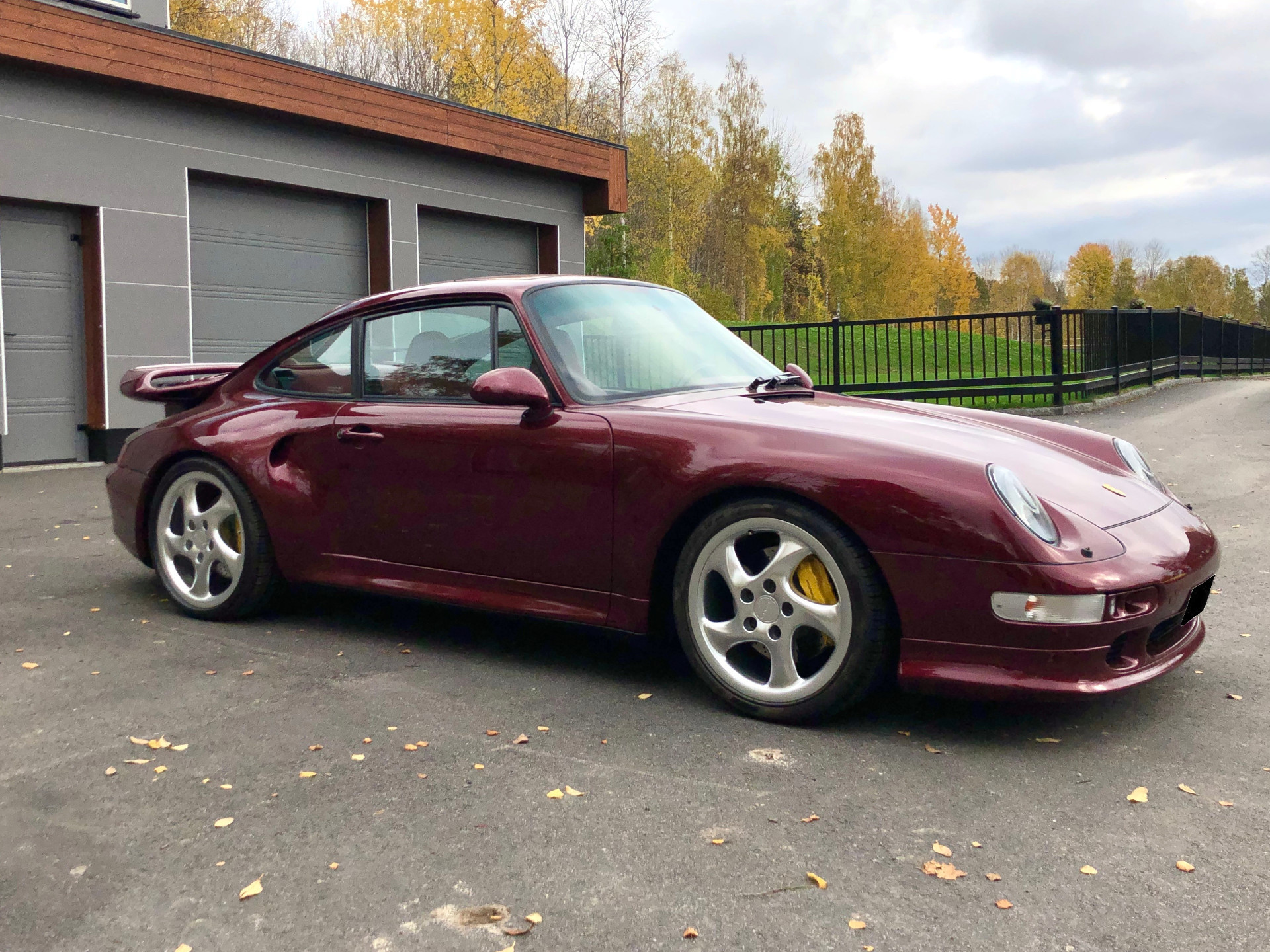 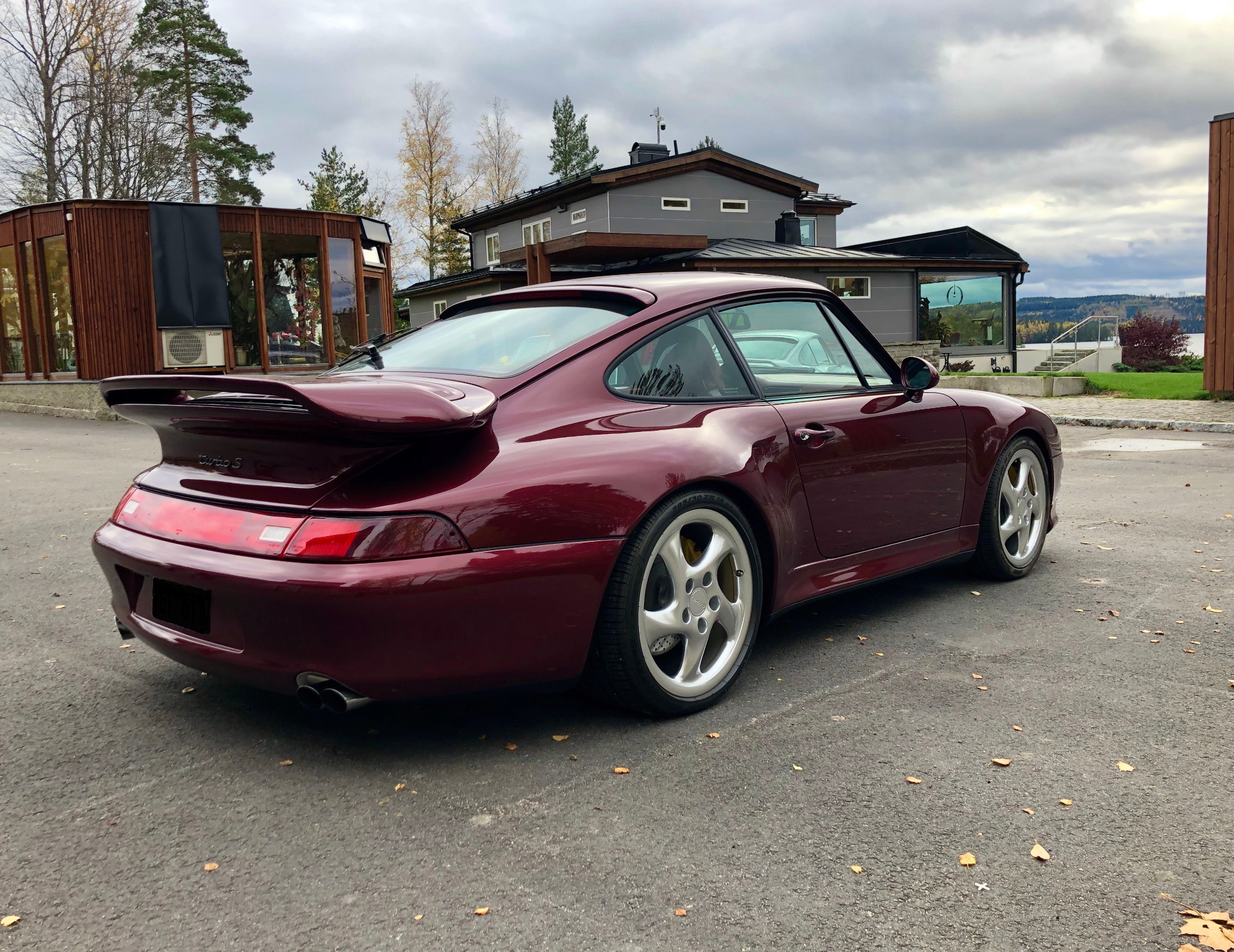 The 3.6-litre biturbo engine developed a power output of 408 hp as standard. As of model year 1998, Porsche offered the 993 Turbo S with power output increased to 450 hp. Only 345 cars were produced, of which 183 went to the USA in a lower power specification. The Turbo S is recognised by yellow brake calipers, a slightly larger rear wing, a four-pipe exhaust and air scoops behind the doors. This is one of 183 cars built for the North American market and thus one of the rarest of the covered 993 range.

Working with the best of the best is a true privilege. This immaculate 1997 Arena Red Turbo S with red leather interior, is arguably one of the best examples in existence. Winning Best of Show at a Porsche Club national Concours event, is testimony to the love and care that has gone into this vehicle by its fastidious owner. However, it is not just the current proprietor, who imported the car from California to Northern Europe some years ago, all its former keepers were true enthusiasts, driving and enjoying the car, while always servicing it at Porsche dealerships.

First registered on 20th June, 1997 in Golden, Colorado, this car has had only four previous owners and comes with a huge history file, including delivery receipt from Porsche and all service invoices for parts and labour. Please note that the uploaded invoices are just some of many that come with the car. A well-known American Porsche collector was one of its owners. His correspondence with former CEO of Porsche, Wendelin Wiedeking, is part of the documentation. Not due to any issues with his beloved Turbo S, instead he was making a convincing case, as a serious collector, for receiving a limited-edition model.

The current owner has optically converted the car to European specification (headlights, bumpers), yet all original parts come with the car. It is believed that only two 993 Turbo S was built in this colour combination. This car is indistinguishable from new and has had one professional repaint according to factory specifications. It is the closest you can get to walking into a Porsche showroom in 1997. While the mileage may appear somewhat high for a limited-edition model, this assures that the car has seen proper use and displays none of the issues sometimes associated with low-mileage examples. An excellent opportunity to acquire a perfect example of this appreciating modern classic.