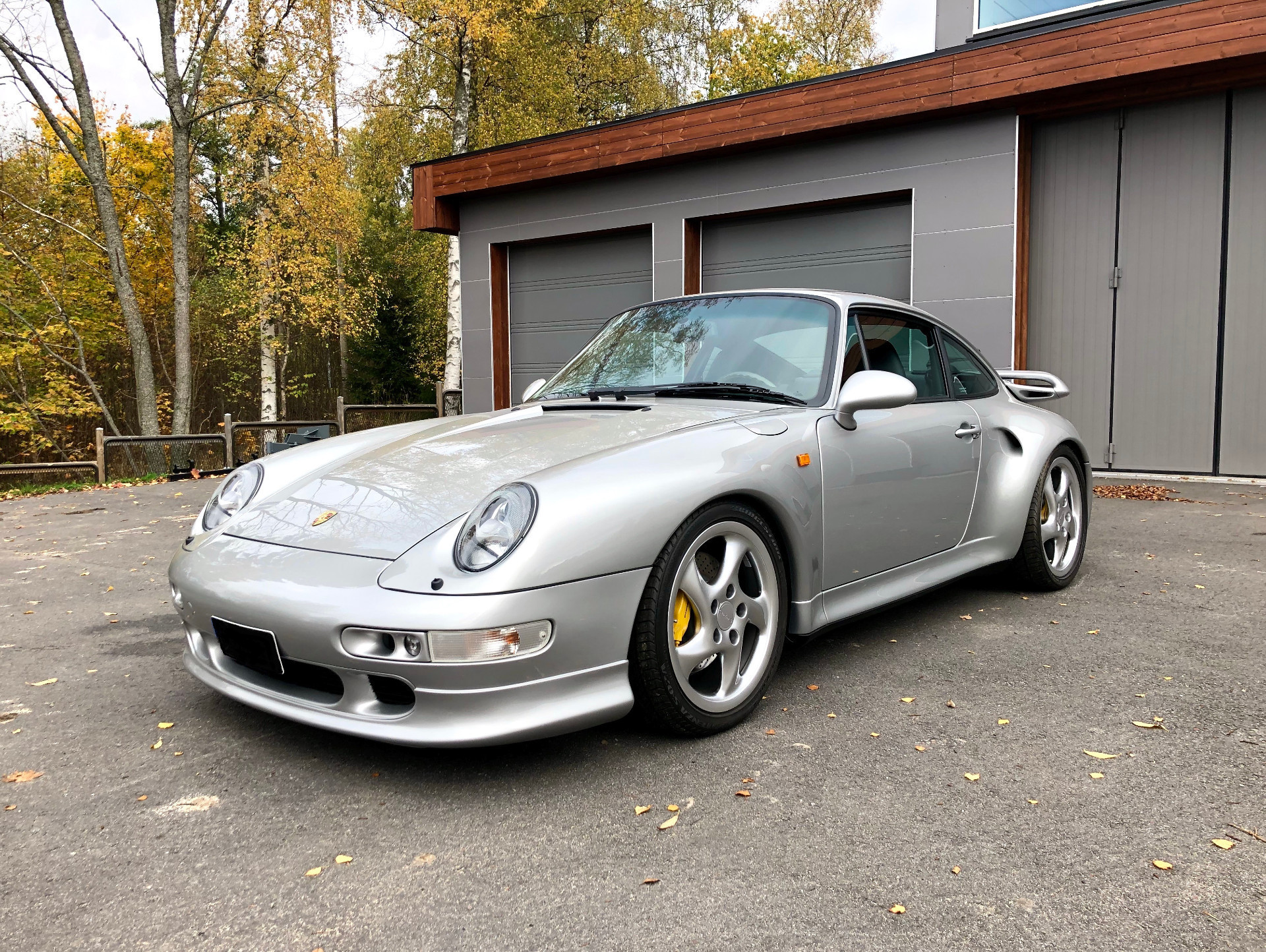 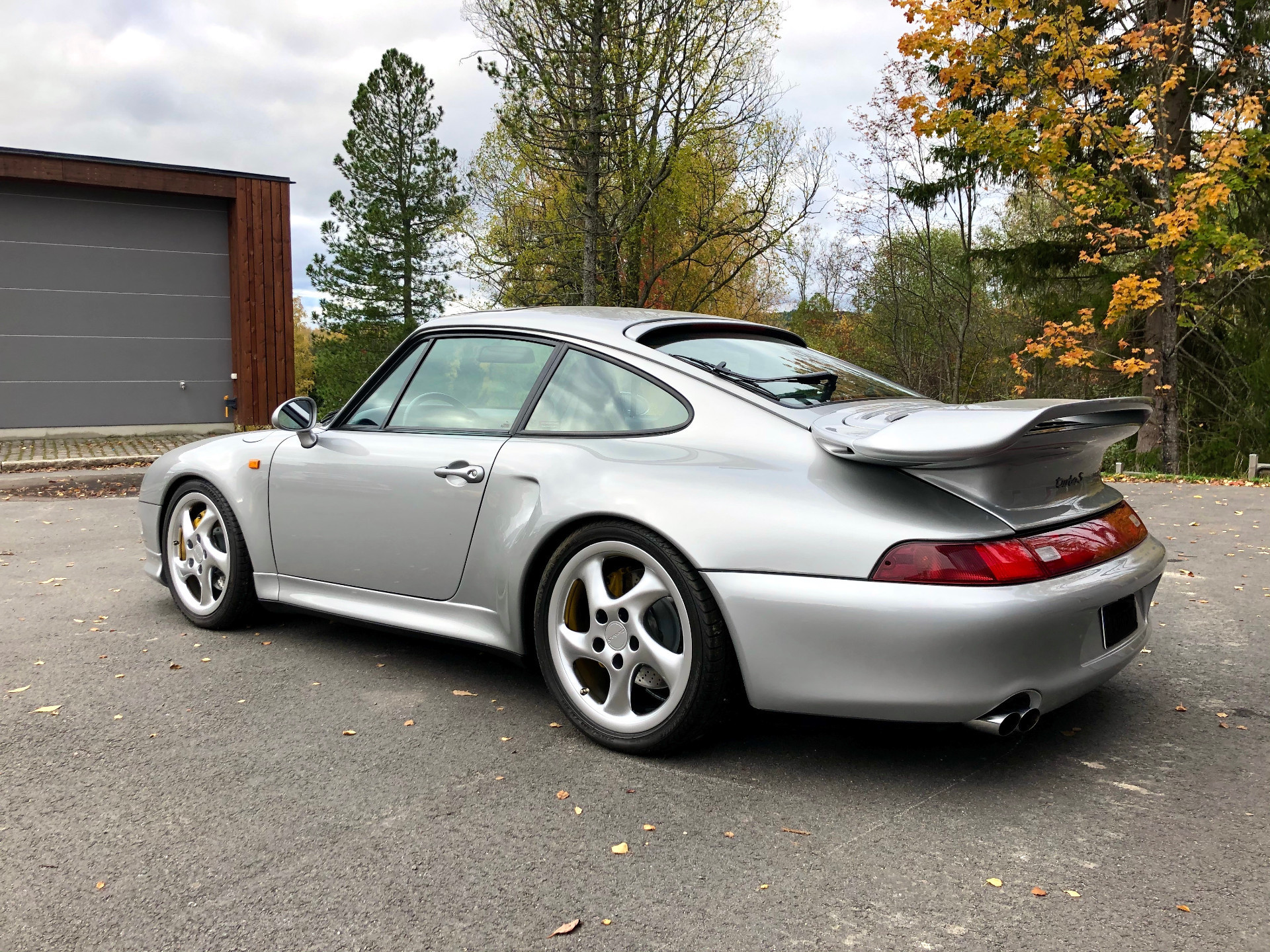 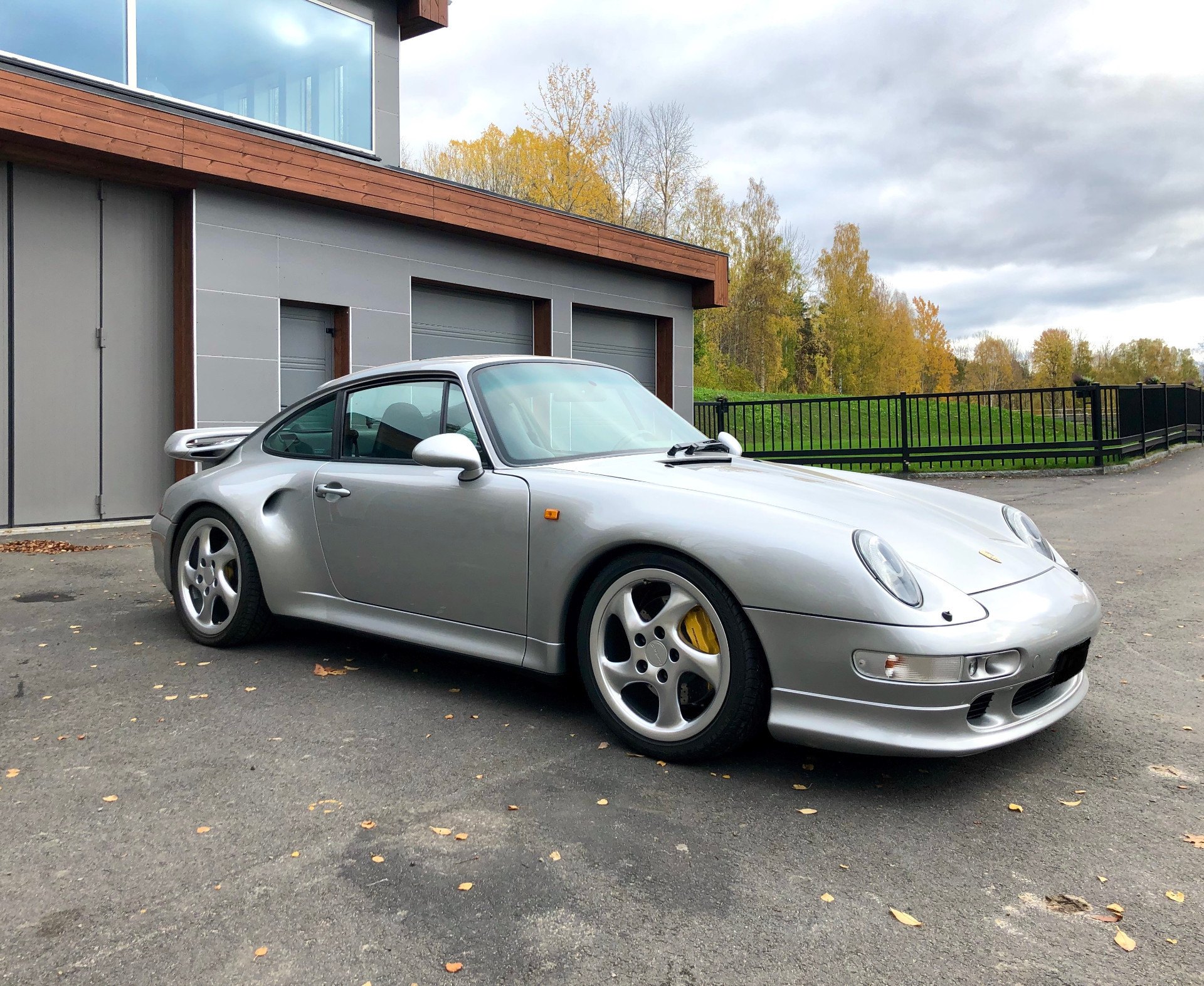 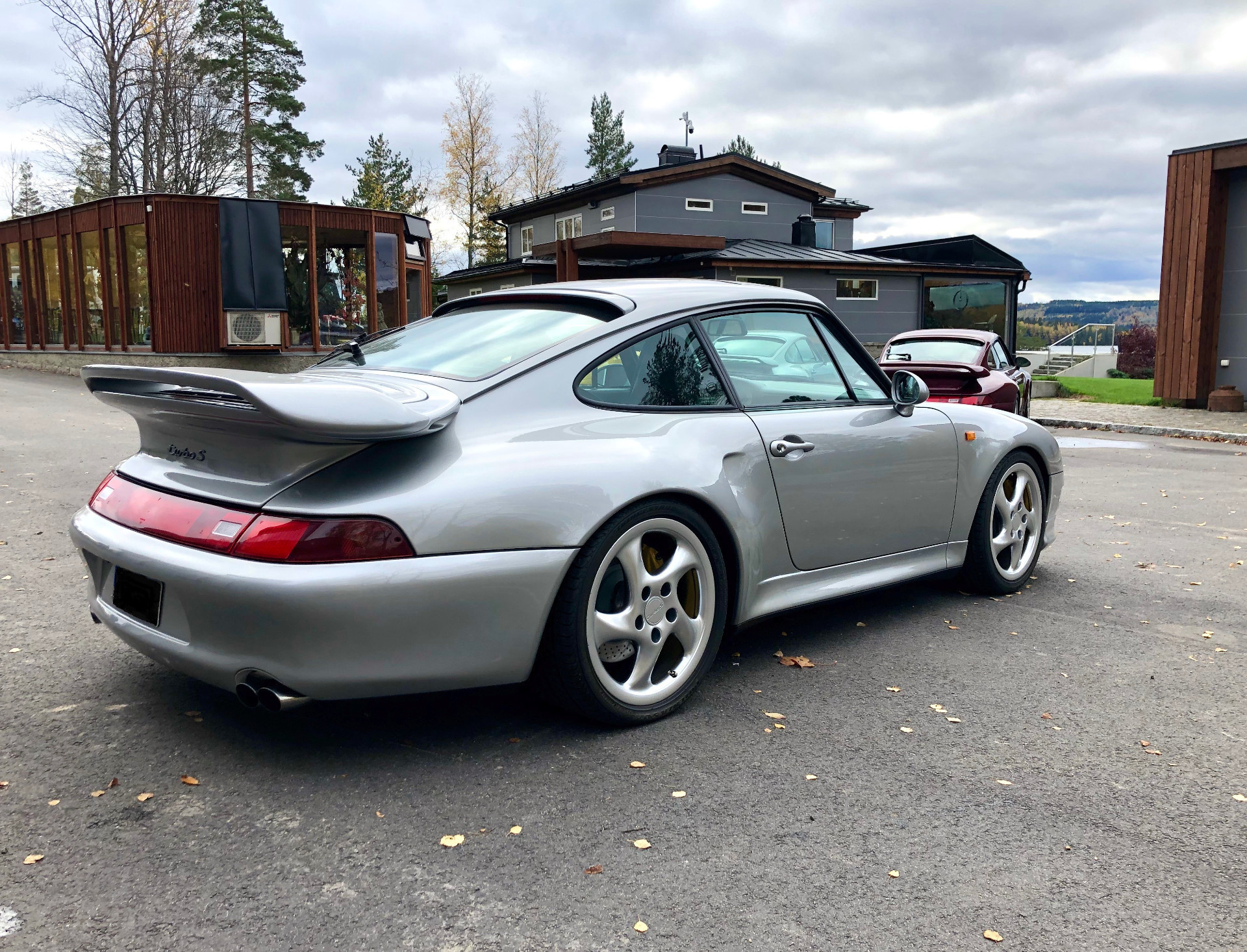 The 3.6-litre biturbo engine developed a power output of 408 hp as standard. As of model year 1998, Porsche offered the 993 Turbo S with power output increased to 450 hp. Only 345 cars were produced, of which 183 went to the USA in a lower power specification. The Turbo S is recognised by yellow brake calipers, a slightly larger rear wing, a four-pipe exhaust and air scoops behind the doors. This is one of only 162 cars built for the European market and thus one of the rarest of the coveted 993 range.

With only two keepers from new, this car was first registered to a Porsche collector in southern Italy in 1998. The car was used sparingly, yet always serviced by a Porsche Center. From 2008 onwards, it formed a static part of his collection. The current owner, another serious collector, acquired it in 2014 with only 37,000 km on the clock and immediately had a a full service (recommissioning) of the car, using only original Porsche parts. Current mileage is 40,635 km.

The car is indistinguishable from new with unmarked paint and comes with full documentation, including original vehicle documents, manuals, stamped service book, invoices, and original keys. An excellent opportunity to acquire a perfect example of this appreciating modern classic.